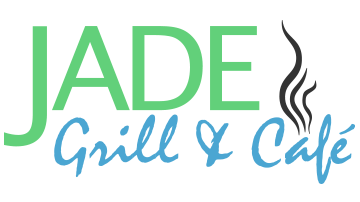 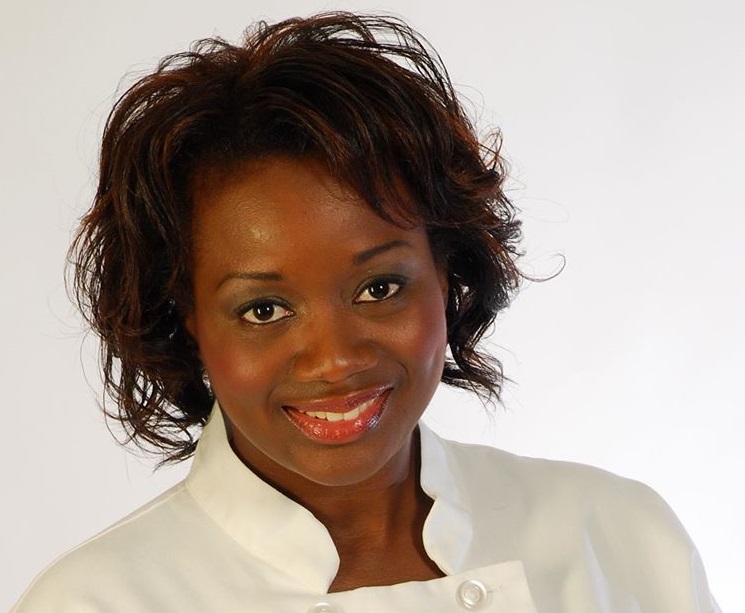 Antoine Johnson LLC OUR MISSION Antoine Johnson was founded with a guiding principle to promote design, sustainability, innovation and integrity in the building and construction industry. OUR STORY It’s no… 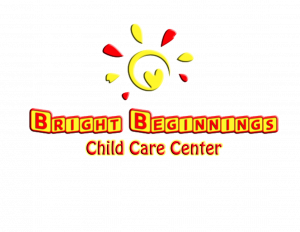 Bright Beginnings Child Care Center OUR MISSION Bright Beginning’s mission is to provide high-quality affordable childcare to the families of our community. OUR STORY I own Primetime Logistics and Bright…